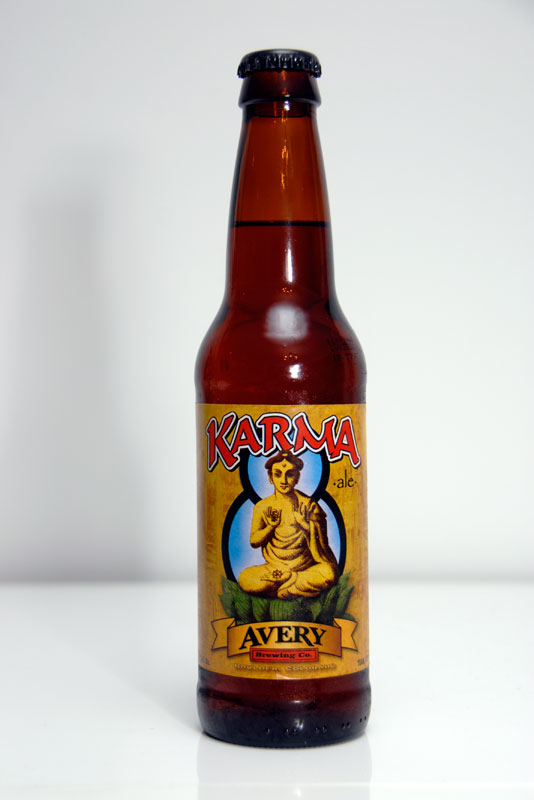 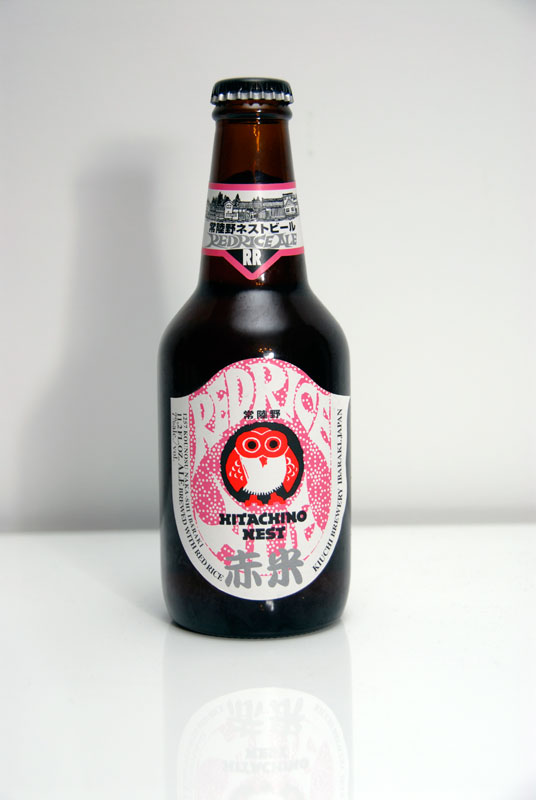 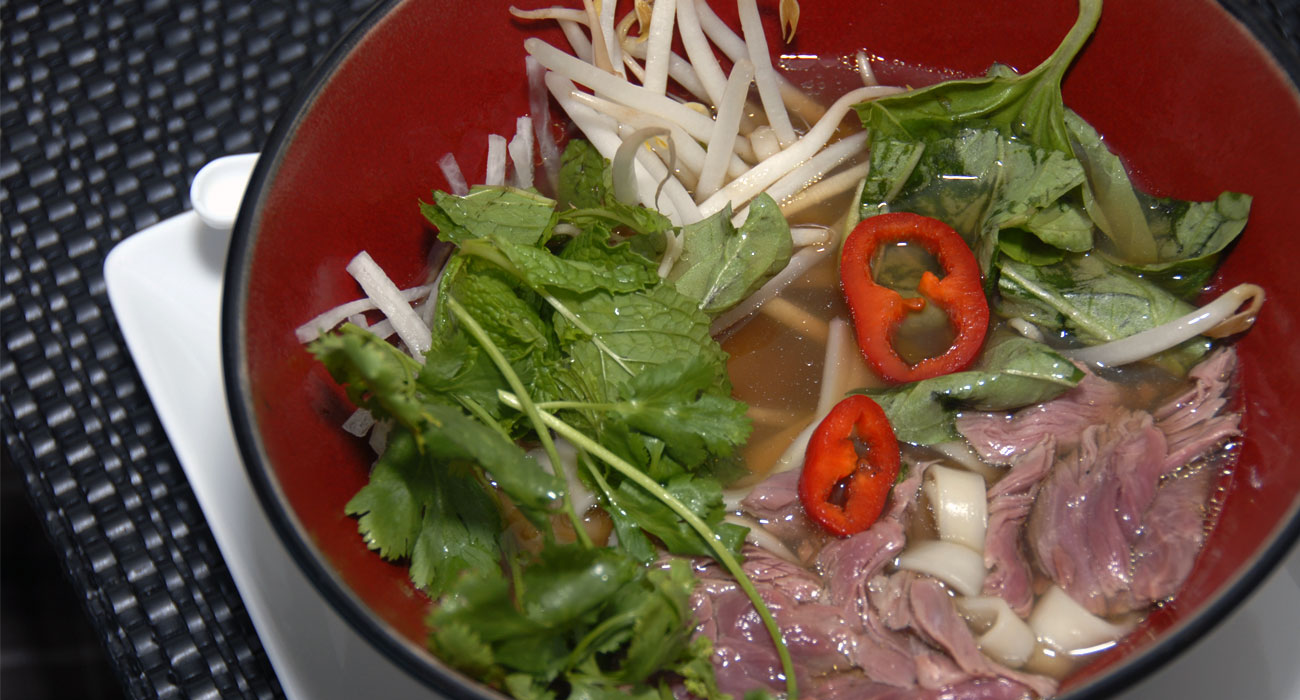 After reading several recipes, we decided to make Pho at home. Essentially the broth is the soul and body of the dish.

Apparently, street vendors in Hanoi spend hours preparing their broth to sell in their street carts the next day.

In my version, I start by blanching a whole lot of bones with marrow and cartilage like shanks, ribs and knuckles, in cold water, bringing up to a simmer for 45 minutes, then strain and discard blanching water. I roasted the bones on a baking sheet lined with aluminum foil, at 400°F for one hour.  About 30 minutes into this roasting, I added to the baking sheet some aromatic spices , like ginger, garlic, cloves, cardamom, star anise, cumin seeds, coriander seeds, onion wedges and pepper corns.

Then a made a “tea” with the roasted bones and spices, by steeping them in one gallon of simmering salted water for about 3 hours. Then I strained and separated the fat (to do this you can let it cool down -a lot- then just remove the floating layer of hardened fat leaving all the good flavors in the broth.

To serve, heat the broth and in a separate pot boil salted water and cook wide fresh rice noodles. Scoop some cooked noodles into a bowl and drop some thinly cut slices of beef. Then ladle some very hot broth over the noodles, to cover them and serve, along with veggie garnishes like cilantro, soy bean sprouts, mint leaves, shredded Daikon, sliced hot peppers and lime wedges.

In our quest to learn low-impact food, bread-making, fermenting, natural wines, herbalism, food as medicine, and regenerative agriculture. We are aiming to collaborate with small farmers, cooks, and artisans.